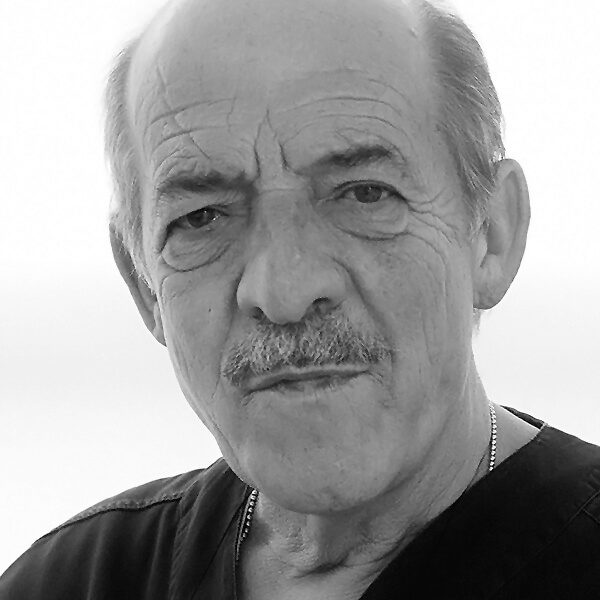 Graduated in Medicine and Surgery at the University of Bologna in 1975, subsequently specializing in Odontostomatology in Pisa in 1980. He practices freelance at the Associated Dental Offices in Ponsacco, province of Pisa, in collaboration with an Orthodontist, a Prosthetist, an endodontist. The team consists of 5 doctors and a certified hygienist.

He participated in Continuing Education programs at Boston University, Columbia University, the University of Goteborg and the Royal Dental College of Aarhus University from 1977 to 1990. From 1986 to 1989 he held the role of “Corse Directot” of Gore-Tex ( USA) in Italy for the teaching of Tissue and Bone Regenerative Surgical Techniques.

From 1988 to 1992 he collaborated with “Coletica” of Lion (France) for the research and clinical applications of cross-linked collagens in Regenerative Techniques. Since 1996 he has been a member of the IADR (International Association for Dental Research). In 1998 he held the position of Director of the Research Group of the University of Siena for the clinical application of Amelogenin in Guided Tissue Regeneration.

Furthermore, since 1998 he has collaborated with the “Tissue Bank of Florida University” for experimental applications in the field of use of bone tissue extracted from cadaveric or synthetic products. 2008. In the years 2004 and 2005 he held courses for teaching the Piezosurgical technique and Sinus Lift techniques in Dubai (Arab Emirates). Since 2006 he has held courses in reconstructive techniques in Oral Surgery in Bucharest (Romania). In 2008 he began a professional collaboration with Prof. Frank Palm, director of the Maxillofacial Surgery Department in Constance (Germany). Scientific and Clinical Co-operator SSCB (Swiss Stem Cell Bank) Lugano Swiss.

He has published 26 articles in national and foreign specialized journals. He has participated as a speaker at 156 international and national congresses.