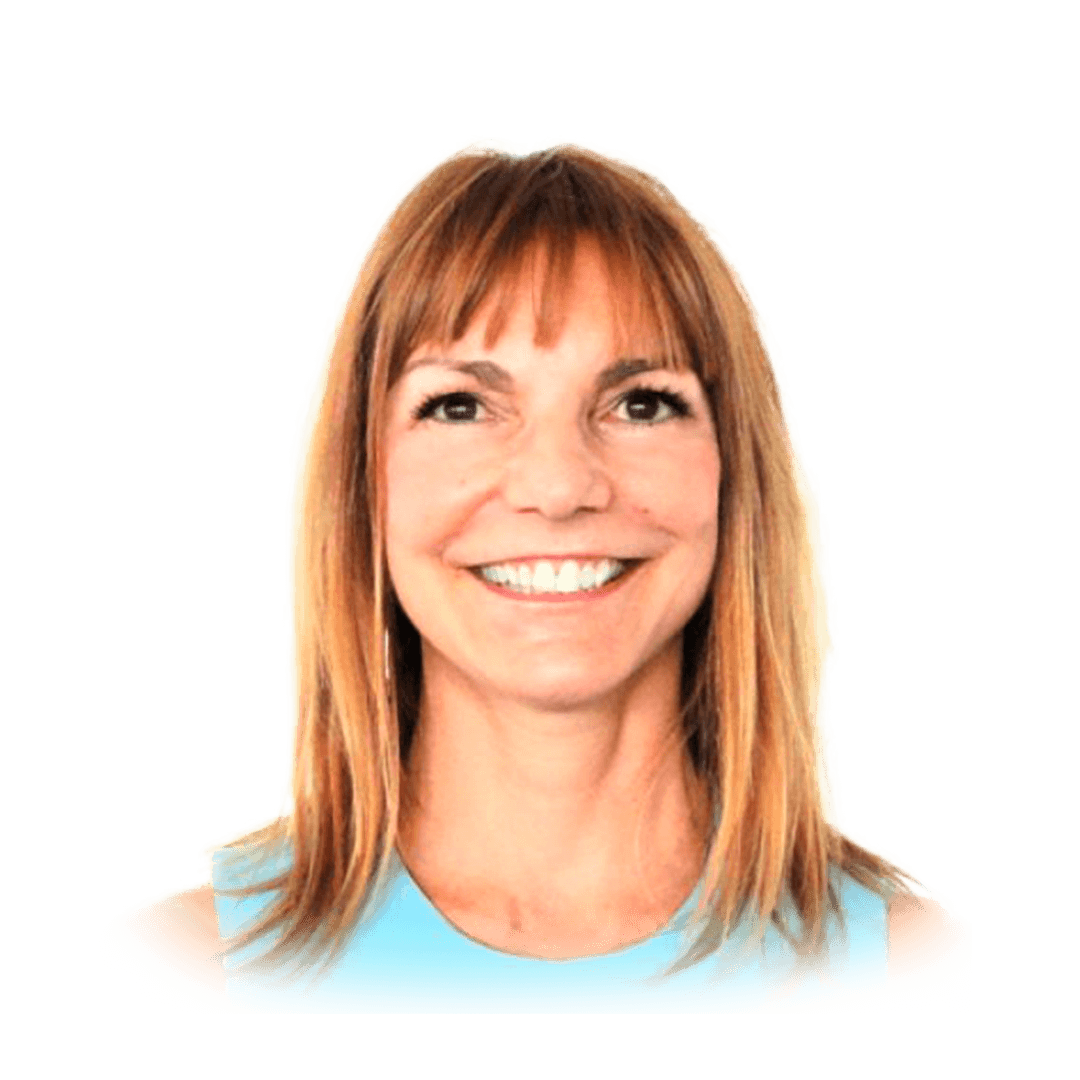 Dr. Marisa Roncati received a Bachelor’s degree in Classical Literature at Bologna University in 1981.
In 1984 she received her certificate in Dental Hygiene from Forsyth School in Boston (U.S.A.). She is registered Dental Hygienist, certificated American Board in 1984.
From 1984 to 1985 she worked as Dental Hygienist at the Perico in Swampscott (Massachussets), the dental office of Drs. Gerald M. Kramer, Myron Nevins, Roger Wise e Gary Reiser. She has been Tutor in Dr. Myron Nevins’ Institute for Advanced Dental Studies in Boston. From 1989 to 1992 she has been one of the two Italian Directors of International Dental Hygiene Federation (IDHF).

In 2000 she received her degree in General Dentistry from the University of Ferrara (Italy).

From 2005 to present time she is Assistant Professor in Master Degree on Implanto-Prosthesis with Advanced Technologies, Alma Mater Studiorum, University of Bologna, Italy. Currently she is also Lecturer in Module 7: Laser in Periodontics and Implantology of the European Master Degree on Oral Laser’s Applications (EMDOLA), La Sapienza, Rome University, Italy, and Parma University, Italy, where she also has a position as a visiting professor at the Master’s Degree in Oral Surgery and Pathology.

She has been the co-author of several textbooks in Dental Hygiene, in Periodontology and the producer of DVD in Non Surgical Periodontal Instrumentation. In 2010 she is: co-author of DVD dedicated to the patient for home care instructions, by Tueor ed., in Italian.

2 English published books: “Get sharp”, translated into German and English, and “non-surgical periodontal therapy, indications, limits and clinical protocols with the additional use of diode laser ” translated in Spanish (2016), in English (2017), in Russian, Japanese (2018) and Croatian (2019). She is co-author, with Parma-Benfenati S. and Tinti S. of an atlas text book: “Peri-implant diseases: Surgical Treatments, 2019 by Quintessense International ed, and currently she is working on a new Atlas text, supported by numerous videos (QR code) entitled “Peri-implant diseases: Non-Surgical Protocols” on press, by Quintessence International ed.

It has also released a DVD, in Italian and English, (Tueor International ed) on the use of diode laser, associated with nonsurgical periodontal instrumentation.
She has been a speaker at numerous international conferences: Europerio 6, in Stockholm in 2009, and also the United States (Hands-On Workshops during the Geistlich Biomaterials Symposium:  Multidisciplinary Treatment Solutions for Peri-Implantitis Symposium in Chicago, June 9 2017), Canada, Russia, Japan, Georgia, Slovenia, Romania, Croatia, Poland, China.
In June 2019 in Boston, at the International Symposium on Periodontology and Restorative Dentistry (ISPRD), she held two workshops Two Half-Day Hands-On Workshops entitled: Nonsurgical Periodontal Therapy: Novel Modified Technique and New Protocols and Peri-implant Diseases: Nonsurgical Periodontal Approach.